How to describe wishlist places around the UK

If the last post piqued any interest, and you’re ready to jump onto the next plane to the UK to explore its territories, de be prepared for the language barrier.

I know, it’s England! Where they speak English! But as far as place-names go, you’ll find some of the oddest-sounding places ever in jolly ol’ England. And Scotland. And Wales. OMG, Wales.

Reading Douglas Botting’s book Wild Britain brought this point home to me when I found a number of words I didn’t know being used. Besides the usual Lake, Hill, and Forest, there were all-new words to consider, coming from ancient Celtic languages or showing their Scandinavian roots. 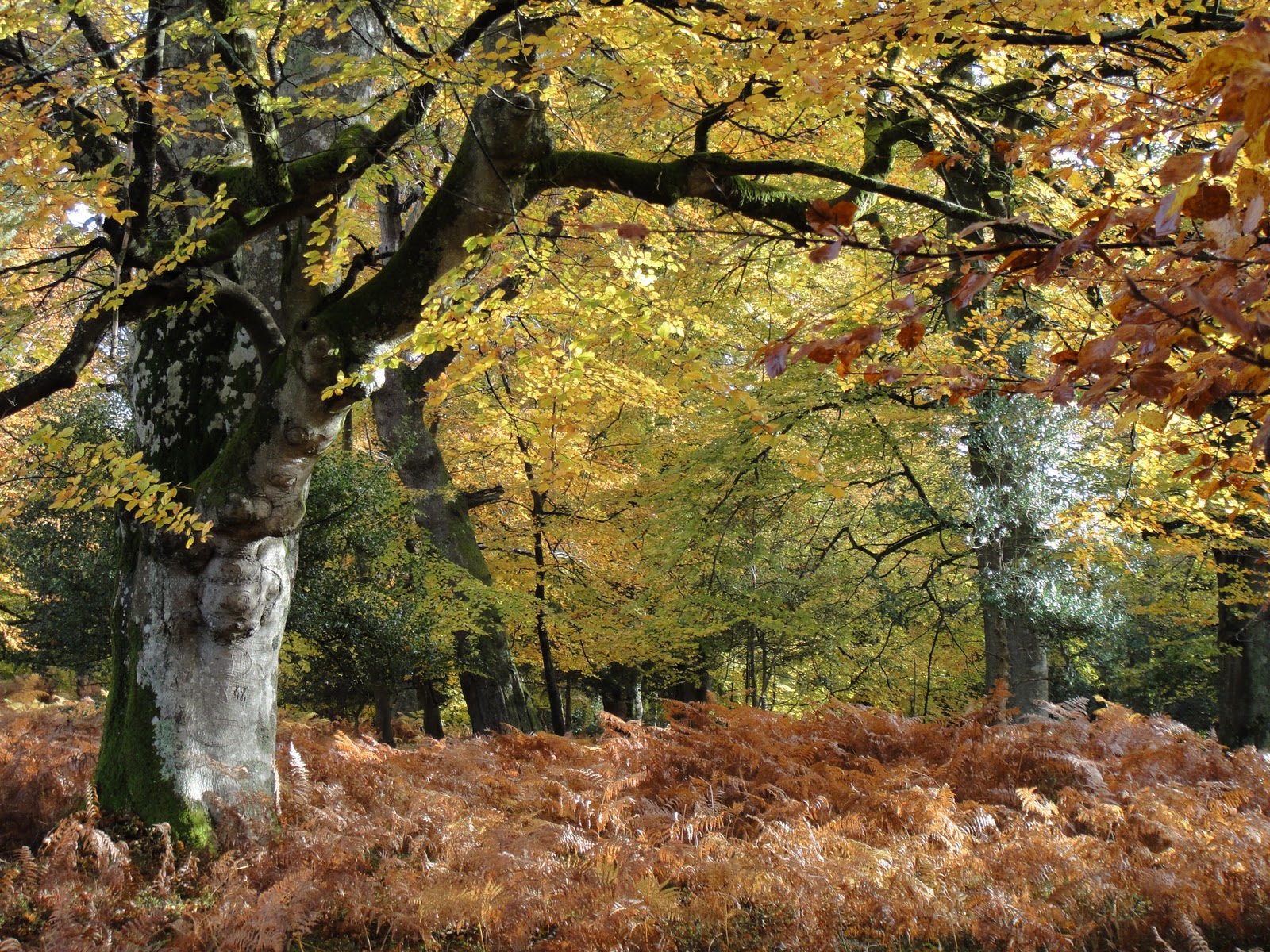 Types of woodland/ grassland: incidentally, these are all found in the New Forest (shown above, in the stunning photo by Martin O’Neill) And as a bonus: Cannock Chase, in the Shropshire Hills, gives me the opportunity to dazzle you with this bit of trivia: Where did the name Chevy Chase come from?

Well, the actor was named (or stage-named) after the town in Maryland, I believe, which was named after The Ballad of Chevy Chase, which told of an epic battle that took place in the Cheviot Hills of lowland Scotland (nicknamed ‘Chevy’ for the occasion).

A ‘chase’ is a parcel of hunting land, in this case one that was fought over by the Scots and the English.

What an embarrassment of riches when it comes to place name descriptors!

What’s the strangest name you’ve come across lately? Leave a comment to join in!