A Writer Observes More Intensely than the Average Person 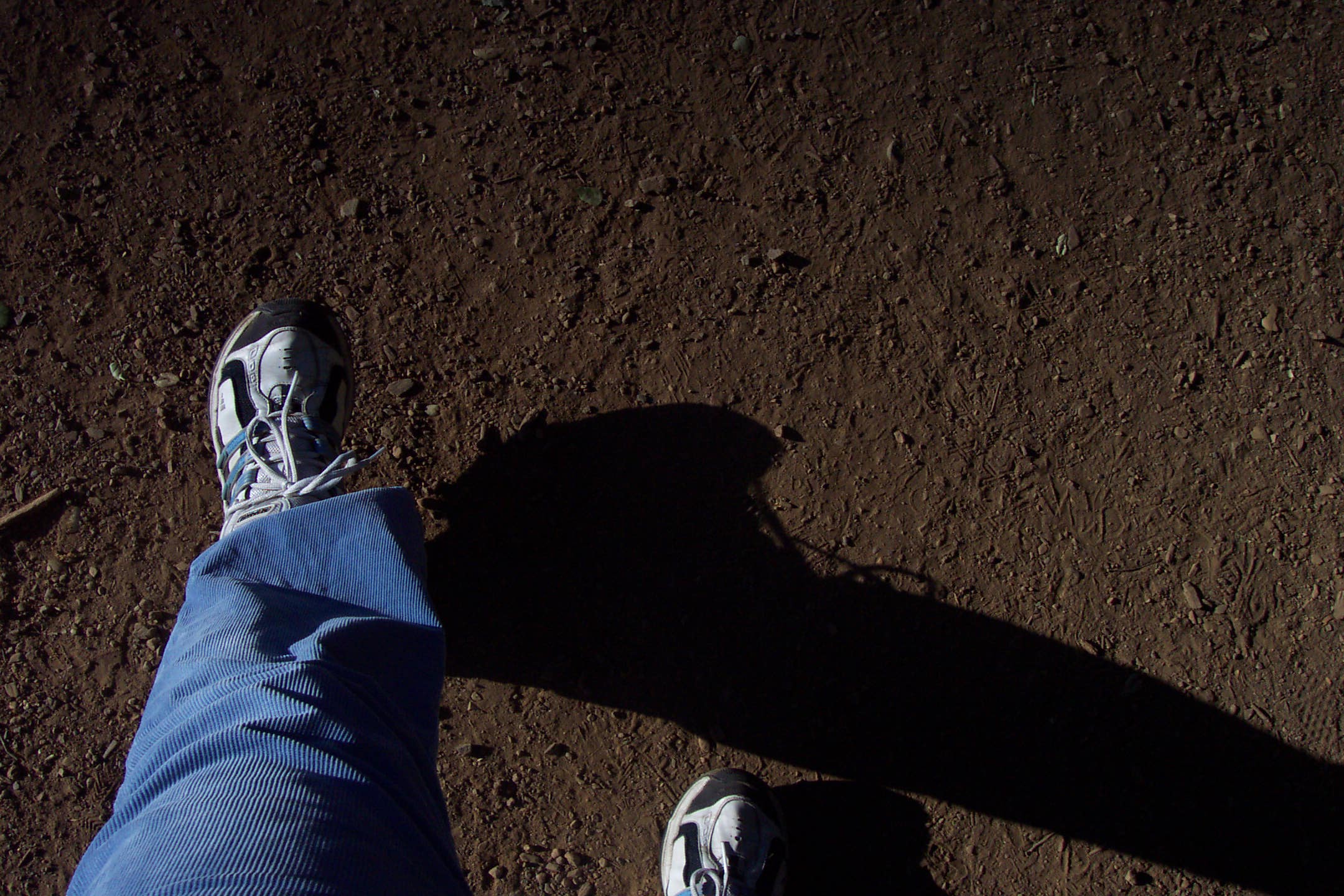 So here’s a post about an observant writer questioning the world around her.

Are you a P or a J in the Myers-Briggs system? I’m on the fence, but I know I tend toward Judgmental. As a writer, and an observer of life, I was recently jolted into considering how we perceive (and judge) people in motion versus those standing still.

Of course there are many situations in life when we resort to shortcuts in making judgements:

I’ve written about one way these can be harmful, but today I was considering another example more in-depth: how accurate it is, and why we have it.

Many times in a week I will be walking somewhere in Portland and pass people who are standing. Some are hapless tourists, some of are smokers, some are merely waiting for stoplights. The ones who don’t easily fall into one of these categories, though, I feel a sort of indifference about.

It has to do with the environment. If I were to come upon these people wearing spandex on a yoga mat, I would know they were meditating. Or trying. But on a sidewalk? In broad daylight? With a backpack and vacant expression? Or no bag, biting her nails? It makes me question their purpose, which got me thinking about the shortcuts we make–the assumptions–about motion and purpose.

I twinge as I say it, but an animal part of my brain also questions their trustworthiness.

A person striding confidently down the street, whether dressed up or in baggy pants and tank top could be construed as purposeful, intentional, having a goal, and therefore trustworthy. Trust that they will not comment on your appearance or jump out at you for fun, at least.

A stationary person, conversely, might be considered untrustworthy, since what are they waiting for? There’s no bus stop, no shop in which a significant other might be passing the time. Perhaps another part of the brain registers a fear: “Perhaps they are waiting for me.” 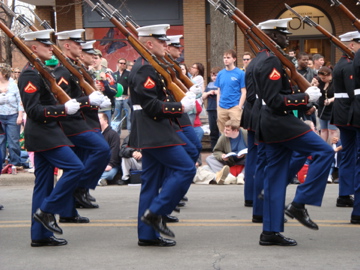 A person striding by, in addition to appearing to have a purpose, avoids the pain of being looked at (at least closely), whereas a bystander offers the walker the chance to observe fully the mode of dress, the stance, the gaze…and pass judgement on them as well!

Of course, the bystander also gets to look at the walker just as lazily, if they wish.

I thought of this first when I was walking, but in reflecting on it, what about when I am the bystander? I like to sit and observe the world, and have ample opportunities to do so. “People-watching,” it’s called, and vaguely tolerated in cafe-goers who pay for a prime seat. When I am sitting on a rock at a crossroads in Northwest Portland, decompressing from work, or stretching before I attack my big effing hill, I sometimes watch people walk by, but usually they don’t make eye contact.

Perhaps this is my purposelessness, making them nervous.

How accurate is this instinct? I think it’s defensive, but pretty useful in a city that has such a high homeless population, and liberal marijuana usage. Those things can make people desperate, and more willing to break through the bonds of a social agreement such as being polite to strangers.

Why do we make this shortcut? Because there are too many stimuli in our environment to actually consider each one as an individual event, and so our brains try to establish patterns, and assumptions, that will keep us safe.

So is it harmful?

Images are property of Margaret Pinard